I am delighted today to host the first of five authors I am going to spotlight, promote, and propel over the coming five days as part of the RRBC BT Pay it forward week. Credit for this Pay it Forward idea has to go to Bethany Turner, who is a fellow member of RAVE REVIEWS BOOK CLUB and such a supportive lady. She had the idea of supporting one author per day, and not promoting herself or anyone else at all for that whole day. Well, as RRBC is all about support, this was a huge hit, and we now have our very own RRBC Bethany Turner Pay it Forward Week! For more information, or to sign up for future Pay it Forward weeks, please click HERE. Okay, I’m sure you’re all dying to know who my author of the day is today …

A HUGE warm welcome to Marc Estes! Marc is a supportive member of RRBC, as well as a talented author! Marc is also a volunteer on the Tweet Support Team of RRBC, which means he devotes his time every week to supporting fellow members and authors on Twitter. So, lets all please give Marc as much support as we can today! 🙂 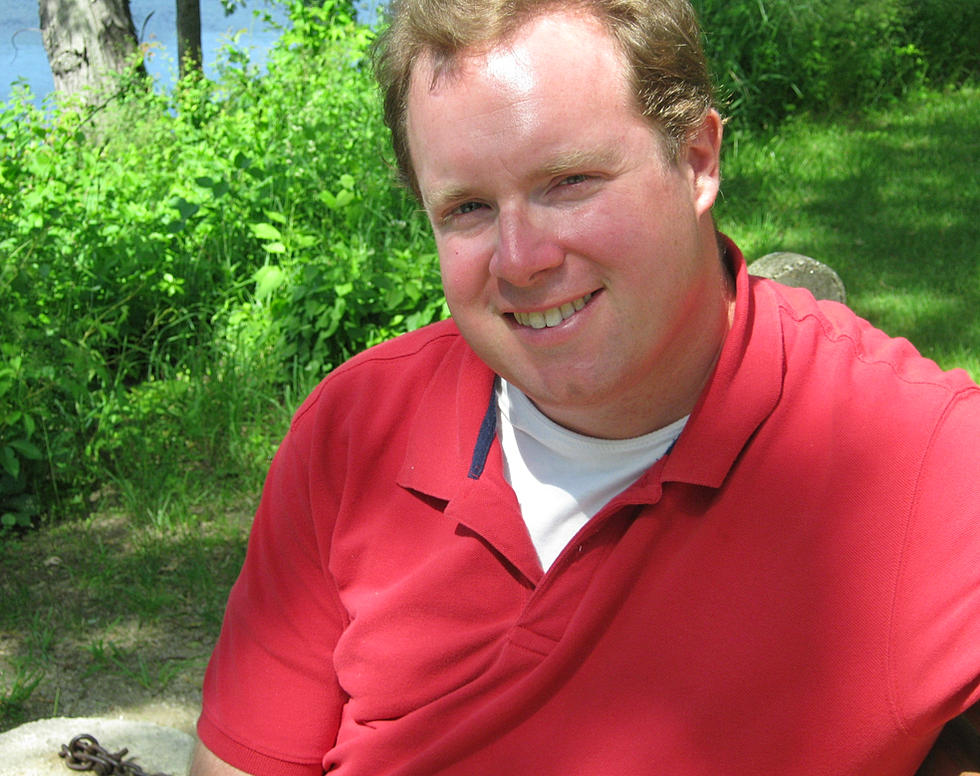 Accomplished writer, Marc Estes, is proud to present his award winning debut novel, Four Pieces For Power, Book One of the Vendicatori. Four Pieces For Power marks the first in a series of Vendicatori novels developed by Mr. Estes. He is a two-time winner of the Vermont Playwright’s Award for his plays, What Would Dickens Do?and Glass Closets. What Would Dickens Do? also won the 2012 Robert J. Pickering Award for Playwriting Excellence. His play, Gumbo (adapted from the short story by Charles Huckelbury) was a finalist in the 2011 Safe Streets Arts Foundation Short Play Competition and was presented at the Kennedy Center for the Performing Arts. His play The Practice of Killing (co-written with Robert Johnson, and adapted from the short story by Mr. Johnson) has been published in the Spring 2013 edition of Tacenda Literary Magazine. In 2013 he was also awarded the Robert Chesley Award from the Chesley/Bumbalow Founation in Los Angeles and selected to receive the Artist in residence grant from the Helene Wurlitzer Foundation in Taos New Mexico. His play Going Home was presented  at the Kennedy Center for the Performing Arts in the Fall of 2014. His second novel, Rekindle the Flame, Book Two of the Vendicatori is scheduled to be released in Spring 2015. Estes is a native of New England and graduate of the University of New Hampshire.

FOUR PIECES FOR POWER: BOOK 1 OF THE VENDICATORI SERIES

When mysterious strangers arrive at the home of Andrew Correo, they provide him with life changing news. He learns of the Vedicatori, a secret organization established by his ancestors, an organization he now has the chance to inherit control over. In order to gain this control, he needs to compete with Robert Stavero in a global scavenger hunt. They must search for four illusive crystals that, when brought together, will tell them their final destination. Also in Edson, Monica Correo is planning a wedding to her love, John Weaver. With the wedding so close to Halloween, the pair decide to have a masquerade ball for the wedding reception. It will be an event no one in Edson will ever forget. With just a clue and limited guidance, both Andrew and Robert set out on their secretive journey. For both, the path leads to mystery, suspense, and self-discovery. As Andrew looks forward to his future, while putting parts of his past behind him, Robert grows greedy and develops a love for deception and hate. The hunt brings them through the ruins of Teotihuacan to the Eternal City and its history, but who will have the cunning to come out on top?

REKINDLE THE FLAME: BOOK 2 OF THE VENDICATORI SERIES

As Andrew continues to delve deeper into the world of the Vendicatori, more secrets from his past shake his present. A mysterious woman has somehow escaped the Vendicatori compound. But were they holding her as a prisoner, or for her own safety?

The Stavero family is now even more focused on revenge and the downfall of the Correos. Magda Stavero takes the reigns and is ready to be more evil than Robert ever dreamed of being. With her granddaughter, Kayla, at her side, she is given the chance to infiltrate Edson from afar and begins to unravel her plan for vengeance.

Now John, a newly added member to the Correo family, is starting to ask questions as Andrew becomes more elusive.  A recent clue leads him down a path he cannot return from. A path that may provide more questions than answers.

As Dominic and Ramos scramble to find their missing guest, she is about to arrive in Edson, and become a revelation that no one saw coming. Is she a friend or a foe? Will Dominic and Ramos find her before she reveals herself? Are the Staveros behind her “escape”, or are they merely using it to their advantage?

Not only does Marc write books, he also writes plays. To see some of his work, click HERE. Not only that, but he also offers merchandise in the form of T-shirts, mugs, sweatshirts and more, for those of you who love his writing enough to want to wear it! And, I must say, the imagery is awesome. Marc is one busy guy, because in addition to all of this, he also writes a blog–which, I must admit, he keeps up to date more than I manage on my own! (ha ha). To see what Marc has to say, check him out HERE.

As well as on RAVE REVIEWS BOOK CLUB.

Very best of luck with your latest book release, Marc! And thank you for being such an awesome and supportive guy 🙂

This site uses Akismet to reduce spam. Learn how your comment data is processed.

Jewel in the Mud (Zen Musings)

All my books and blog posts are copyright registered

This has helped me so much …

Join me and 7 authors over on Story Empire, where we explore the world of fiction

I’d love for you to connect with me on BookBub

My book, Jewel in the Mud, has been featured with 8 other thought-provoking books. Check it out here!

So, you’ve finished writing your book … now what? Click below to look at revising your first draft.

Links on this site may lead to products for which the site owner may receive compensation.